Who is Vincent of Saragossa – Patron Saint of Vinegar Makers 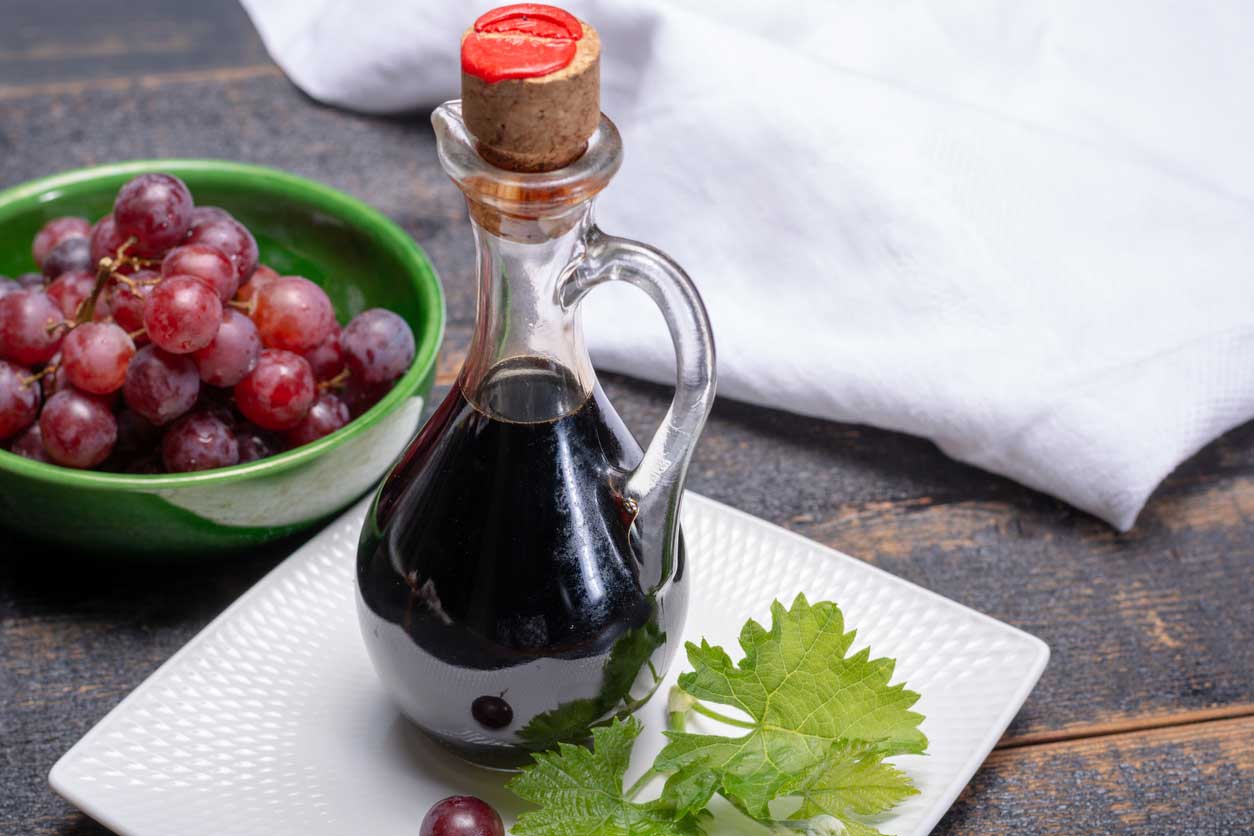 Posted at 11:07h in Articles by Lirah Admin 0 Comments
0 Likes

Vincent of Saragossa is the patron saint of Vinegar Makers and Wine Makers.  Vincent was born in Spain in the latter part of the  3rd century and spent most of his life in Saragossa.  Bishop Valerius of Saragossa, who suffered from a speech impediment, commissioned Vincent to preach through the diocese on his behalf.

When the Roman Emperor Diocletian began persecuting Christians in Spain, both Valerius and Vincent were bought before the Roman governor who decided that they were to be confined to prison in Valencia.  Valerius and Vincent were both finally offered release if they would agree to cease preaching however they refused.  Vincent’s outspoken manner resulted in him being horribly tortured and he eventually died from his injuries early in the 4th century on the 22nd of January.

During his martydom he preserved such peace and tranquility that he was able to convert his jailer.  Vincent’s grave was located at what is now known as Cape St Vincent and it was reportedly protected by ravens.   His body was later moved to the Lisbon Cathedral in around 1173 by ship and the transfer of the relics is depicted on the coat of arms of Lisbon.

There are several theories as to why Vincent of Saragossa is the patron saint of Vinegar Makers and Wine Makers.   The 22nd of January is the day on which St Vincent’s day is celebrated and it is ideal for vinegar makers and winegrowers because it is the middle of the grape vine’s growing cycle.  The feast of Saint Vincent of Saragossa is a time for vinegar makers and wine makers to reflect on the past year and prepare for the next year.  Celebrating St Vincent’s day is believed to bring good luck for the coming year’s crop and harvest.  Legend also has it that if the sun shines on the 22nd of January then it will be a successful harvest.

A further theory  is based around the pruning of grape vines producing vine blood or wine blood (which does actually occur).  The French pronunciation of St Vincent’s name “Vin-sang” literally translates into “wine blood” and “vin” is the French word for wine so therefore he is associated with wine and grapes.  The week of the 22nd of January in the Northern Hemisphere sees the end of grape vine pruning and wine and vinegar making regions in Europe celebrate this with various ceremonies and festivals.  Hence, St Vincent of Saragossa is celebrated as the patron saint of Vinegar Maker and Wine Makers.  Check out our range of vinegar here.